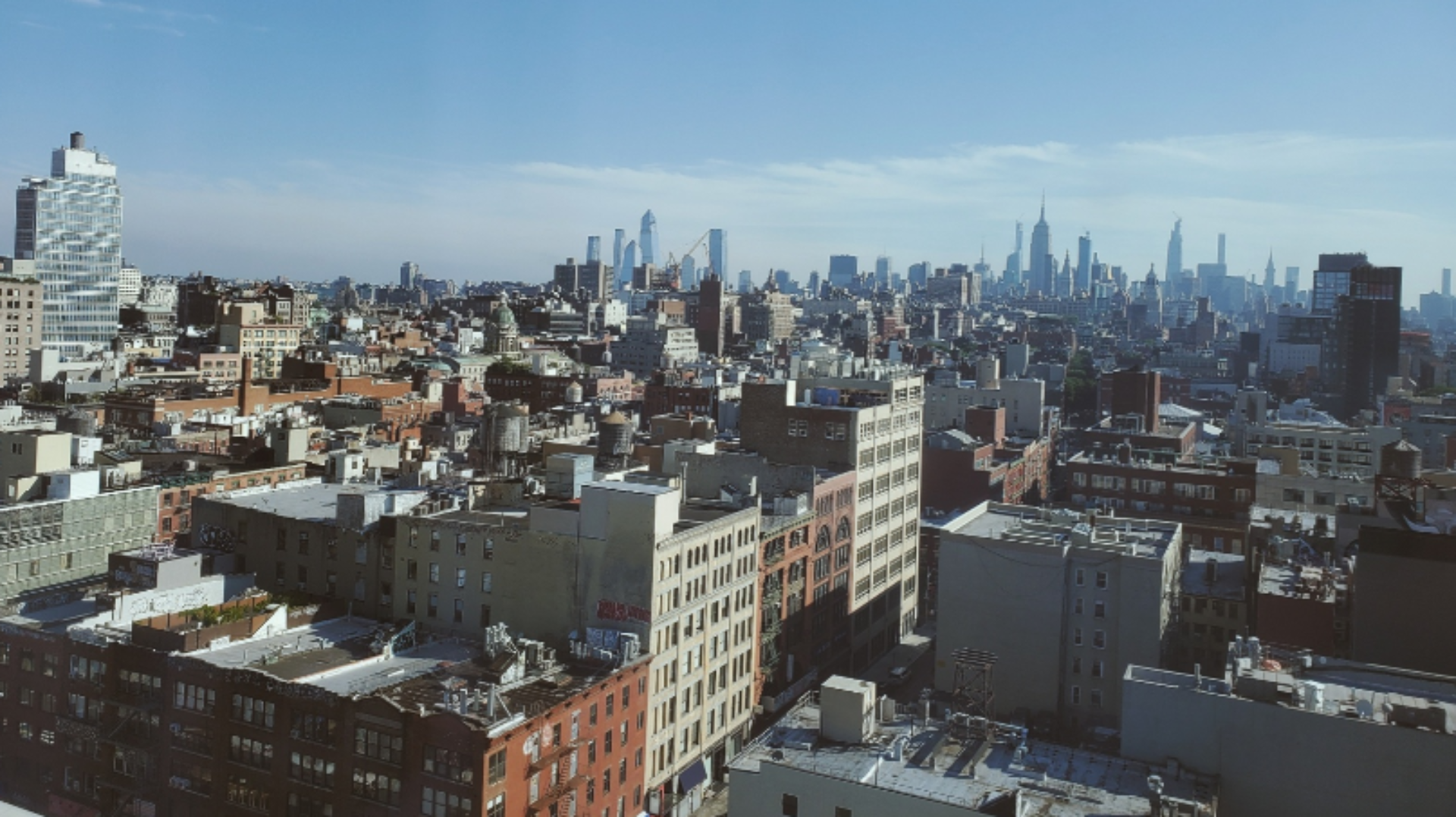 We are now going into week 9. The past two weeks has been mostly working on the memo assignment. I recently submitted my first draft, I actually really enjoyed working on this project. The reason why I enjoyed this project was due to the fact that it is something that affects me directly.

As a commuter, I always encountered problems with the subways. Although, if being honest, I never looked into it much. Back in 2019, I volunteered with NYPIRG. In this organization, we talked about the MTA fare hikes. Since then I was aware something was wrong with the MTA’s budget. When working on this memo, I found out that there are many problems with the funds for the NY transit system. The constant debt problems tremendously hold back the services offered through said system.

To me it is scary to know that if the federal government does not give funding to the MTA transit system it may not survive. The MTA has been around for over a century, so it is scary to think about the fact that the system that we know may not survive. In my opinion, this is more of a sweet bitter moments. The MTA needs funding, and throughout the years we have seen that there is a lot other app the transit system is currently taking, but there is also part of me that recognizes that maybe the best solution for the MTA is to build a new system.

In terms of working on the project, I felt good about it. The first draft I had to work on it by myself as my classmates did not respond to any of the discussion posts. One of my teammate did contact me, however this was after I had submitted my first draft. I did not know what to do. I felt that I had done most of the work as it is not a hard assignment and can definitely be done by one person as I did. But after all, he took the time to finally contact me. We came to a sort of agreement where he would help me edit the final draft.

For the final draft there need to be some editing. What needs the most editing is adding the citations. When I was working on the first draft I was not sure how the citations would work. I looked up some examples online as well as the example on the textbook, but a lot of them do not show their citations.

Except where otherwise noted, content on this site is licensed under a Creative Commons Attribution-NonCommercial-ShareAlike 4.0 International license.

Need help with the Commons? Visit our
help page Send us a message

Built with WordPress | Protected by Akismet | Powered by CUNY